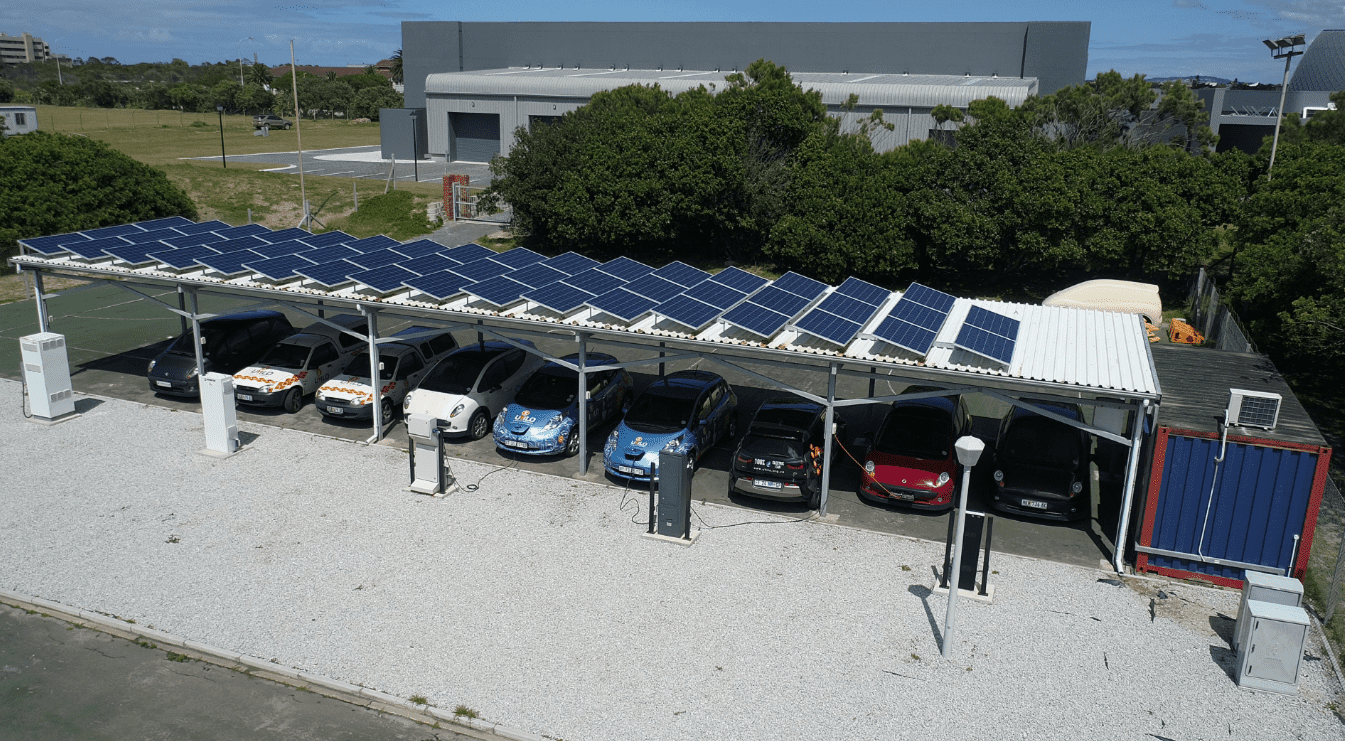 A Twitter spat between Elon Musk and Mike Cannon-Brookes has now birthed the Hornsdale Power Reserve Project in South Australia.

What started as a twitter spat between Musk and Cannon–Brookes gave birth to the Hornsdale battery reserve. It took just 63 days from the signing of the contract to completion. The cost of this project was roughly 90 Million AUD$ ($70m).