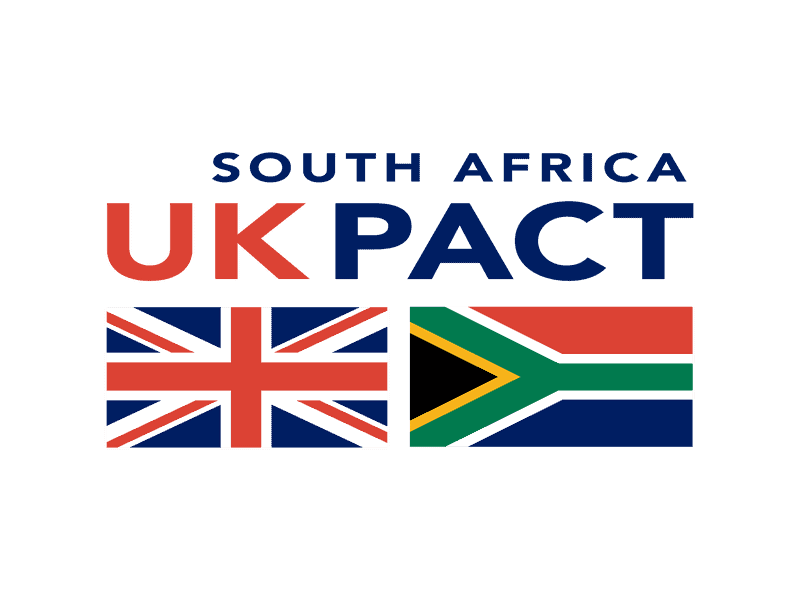 A lump sum of R3.7 million will be invested into South Africa from the United Kingdom to mobilise job skill training in the EV sector. A recent visit by COP26 President Alok Sharma saw a build-up in momentum towards the delivery of the Just Energy Transition Partnership (JETP), a unique long-term collaboration between South Africa, the UK, France, Germany, the US and the EU to support South Africa’s decarbonisation efforts.

Have you read? SA’s largest battery energy storage system to be deployed in Eastern Cape


The visit came as no surprise as the commitment to mobilise $8.5 billion over 3-5 years was announced at COP26 in Glasgow last November, to support South Africa in reaching its ambitious Nationally Determined Contribution targets, whilst also promoting employment and livelihoods.
“At COP26 I pushed for global ambition on climate response and greater levels of finance to support developing economies. The Just Energy Transition Partnership to support South Africa’s decarbonisation shows how these two goals can be simultaneously met,” said Sharma.

Have you read? Podcast: How Innovate UK is accelerating innovation to end energy poverty

The COP President was accompanied by members of the South African Cabinet for a ministerial roundtable to discuss the Just Energy Transition Partnership. He also met the Head of the Presidential Climate Finance Task Team, Daniel Mminele, to build momentum ahead of COP27 in Egypt later this year.

Ahead of his arrival, the COP26 President announced that the UK is providing a further R29 million (£1.5 million) in UK technical assistance from the UK’s Partnering for Accelerated Climate Transitions programme, to support the South African Government in developing the policy and tools to accelerate transition.

“I am grateful to members of the South African Cabinet for our in-depth discussions this week, detailing how we will work together to deliver on South Africa’s climate targets, support those affected by the transition and attract high-quality investment into South Africa’s low carbon future,” said Sharma.

Have you read? Eskom: Risk of stage six loadshedding is high

During his time in South Africa, Sharma also travelled to Mpumalanga province to visit Eskom’s Komati power station in Middelburg. He also met members of coal mining communities, to hear more about the importance of a just transition. To coincide with the visit, the British High Commission in South Africa also released details of UK-South Africa partnerships to unlock the skills of the future.

According to Sharma, “We are working together to build momentum towards a strong outcome ahead of COP27, as South Africa embarks on its transition to a low emission, climate-resilient economy that benefits from the opportunities of green growth.”

Have you read? Kenya and Eswatini to lead the pack on geothermal energy and literacy

The British High Commission has teamed up with the Department of Science and Innovation on a report on how to boost the country’s skills base for a green hydrogen future. Hydrogen energy is a clean and sustainable alternative to coal. The report identifies the type of skills and training needed and how these can be delivered through South Africa’s Technical and Vocational Education and Training (TVET) college system.

Have you read? MIGA issues guarantee to refinance the largest solar PV park in Africa

British High Commissioner to South Africa, Antony Phillipson detailed an important announcement this week saying, “We were delighted to announce even more UK-South Africa partnerships with new support for electric vehicle training, and research into green hydrogen skills – to ensure that South African workers and young people are the major beneficiaries of the country’s transition to a greener future.”

The UK also announced new R3.7 million (£190,000) funding for new skills development across South Africa for jobs in the fast-growing electric vehicle sector. The new support will fund research to ensure South African students are developing the mostly highly sought-after skills in the electric vehicle sector, as well as new online training content and support for lecturers. “The UK is a long-standing partner in supporting South Africa’s climate ambitions, having invested over R4.8 billion (£250 million) in International Climate Finance in South Africa between 2011 and 2021. In recent years, UK firms have been responsible for 50% of investment in the fast-growing renewable energy sector,” said Phillipson.