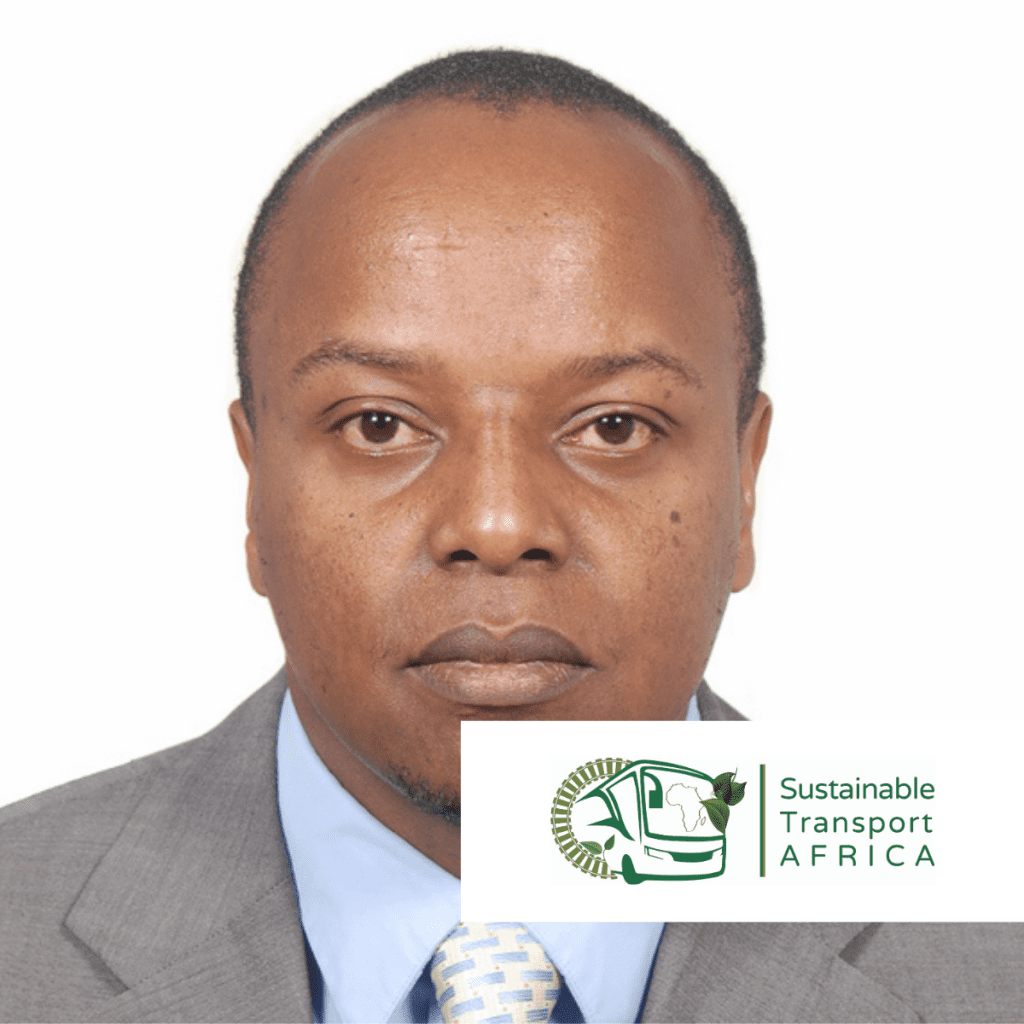 Henry Kamau is a director and founder of Sustainable Transport Africa (STA), an NGO based in Nairobi. STA is currently involved in introducing electric mobility and supporting infrastructure to the region. Prior to this, STA was involved in programs on introducing lead free petrol and low sulphur diesel fuels in the region followed by cleaner vehicles with working emissions control systems supported by policy on emissions standards and vehicle inspection, maintenance and testing programs. STA was also involved in advocating for policy changes in vehicle taxation to shift from a capacity based system to a CO2 based system in the region which would also improve on the fuel economy of vehicles in the region. STA also contributed towards Kenya’s Transport NAMA at COP21 which was a proposal for Battery Electric BRT buses for Nairobi.

Henry Kamau is an Automotive Engineer with a BEng (Hons) in Vehicle Design (Mechanical) Engineering at the University of Hertfordshire (UK) and BEng (Hons) in Vehicle Body Design from Fachbereich Fahrzeutechnik (Germany) and has previously worked with vehicle manufacturers in Europe and vehicle assemblers in Africa as well as toured vehicle manufacturer sites in South Africa and Egypt.