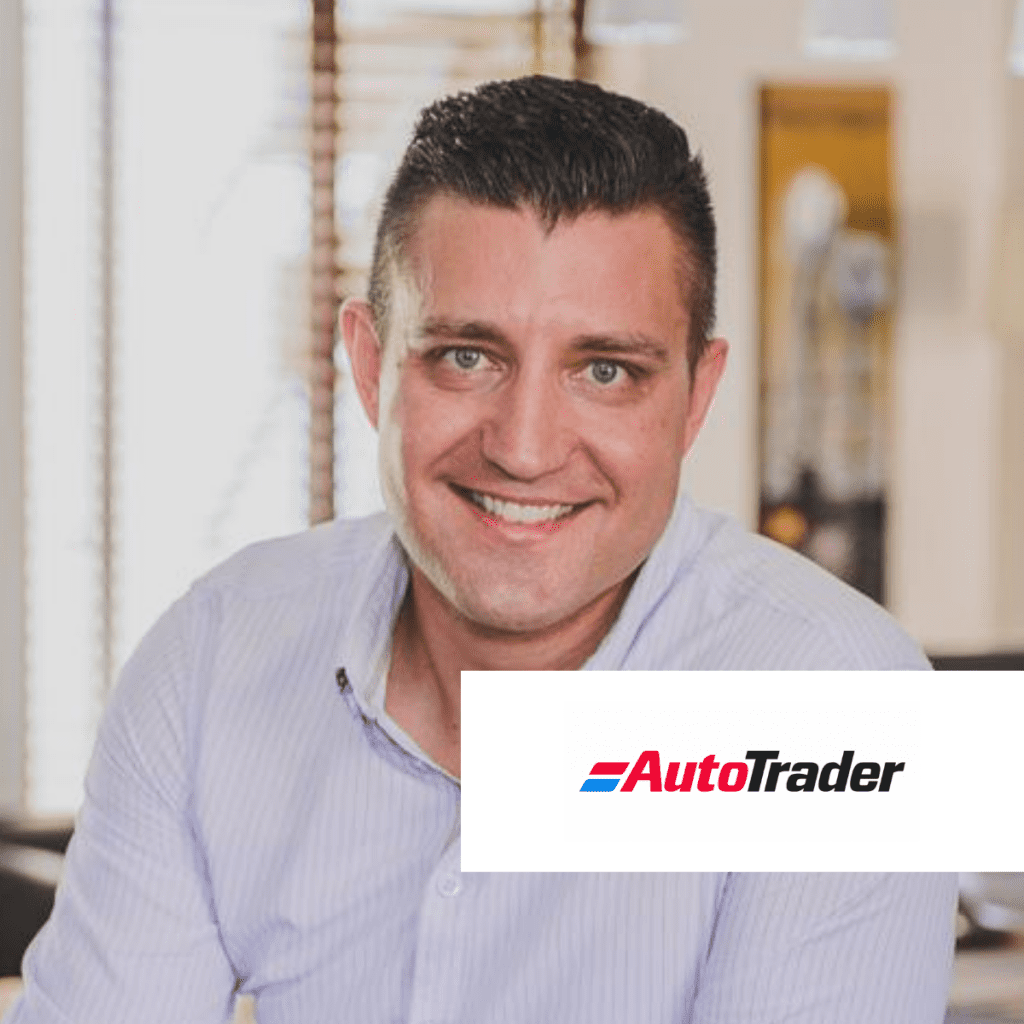 George has been on a journey through the eye of the storm of “the automotive digital revolution”. An architect of change and the driving force be-hind AutoTrader’s successful transition from a traditional print business into a digital giant and clear market leader in its category, being at its helm since 2007.

Mienie is an active thought-leader and experienced blogger (georgemienie.co.za), who has been published in a number of prominent magazines, newspapers, online publications and has appeared as a guest on numerous television shows in South Africa.

He has a solid social media presence on all major social networks (LinkedIn, Facebook, Twitter, YouTube, Instagram) and reaches and influences not only the motoring public but also car dealers with industry insights, trying to push and drive the motoring economy of South Africa forward.

He has innovated the process of giving car dealers accurate minute by minute demand, supply and pricing data – Providing “live market data” and believes in People leadership and mentorship of his team.

Using influence in his leadership style, he is allergic to dictators and invests heavily in growing people because at the end of the day, the world is made up of people, not computers!