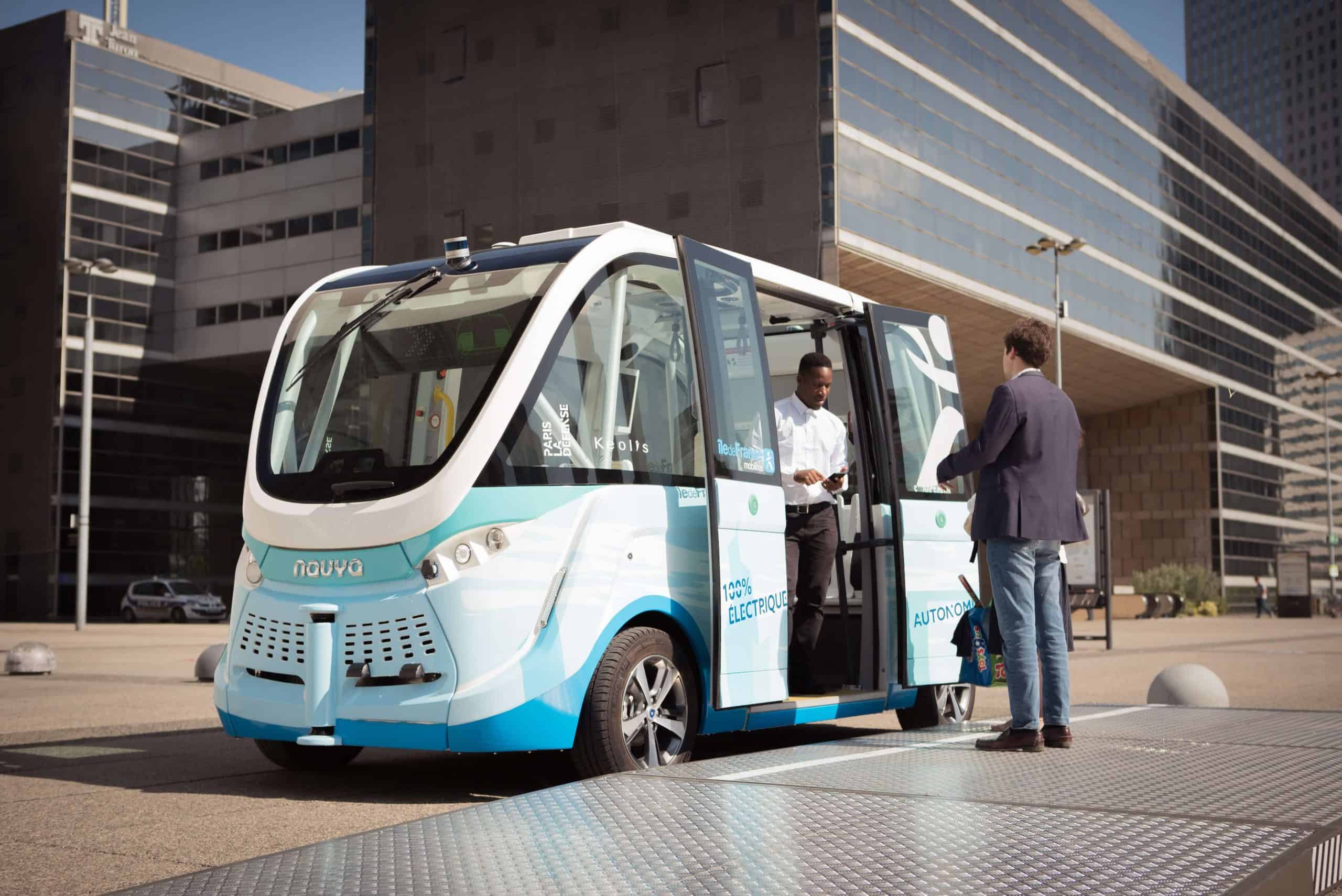 Attaining a sustainable and smart mobility infrastructure at the moment is an expensive and time-consuming affair. And to reap the benefits off electric and autonomous vehicles from the get-go, companies are having to resort to collaborations. The most recent association to go public comes from the Middle East.

UAE-based sustainable transport company ION has joined hands with NAVYA, a company pioneering in developing autonomous driving systems, to run and maintain their all-electric and autonomous shuttles in the UAE and GCC region. ION will take up the role of an official distributor for NAVYA’s products. ION will further engage in bringing in new customers, while catering to the existing customers by offering after-sales services.

At present, these autonomous vehicles can be found operating in Masdar City. Operational since October 2018, these self-driving shuttles can carry up to 15 passengers while having a provision for wheelchair accessibility. Each one of these is equipped with a host of sensors comprising of Lidar, odometry, GPS antenna and 360-degree cameras to map the environment, plan the route and drive itself to its destination without running over anyone.

These electric-propelled shuttles can reach maximum speeds of up to 25kph and charging one takes about 4 hours, if fast-charged. In terms of size, the Autonom Shuttles are marginally longer than a modern BMW 3-series but significantly broader and taller than it.

Commenting on the occasion, Khaled Al Huraimel, Group CEO of Bee’ah and member of the Board of Directors at ION, said: “Our partnership with NAVYA stems from our commitment to revolutionize transportation in the Middle East region, making it greener and smarter, which is key to a better quality of life for cities and communities. This partnership will help ION on its journey towards environmental sustainability and the development of a zero-emissions transportation network in the UAE and wider region.”

Expect more autonomous  shuttles to hit  the roads of the Middle East in the next couple of years. In the meantime,  ION technicians are being made to go through a training workshop on the Autonom Shuttle, in a bid to ensure the ground staff can keep the service up and running at all times.

ION was formed as a joint venture between Bee’ah and CE-Creates, the business incubation platform of Crescent Enterprises. Through innovations in green mobility, ION is working towards attaining a zero-emissions transportation infrastructure in the Middle East region. And this collaboration undoubtedly looks like a step in the right direction.