Everything you need to know about EVs in South Africa 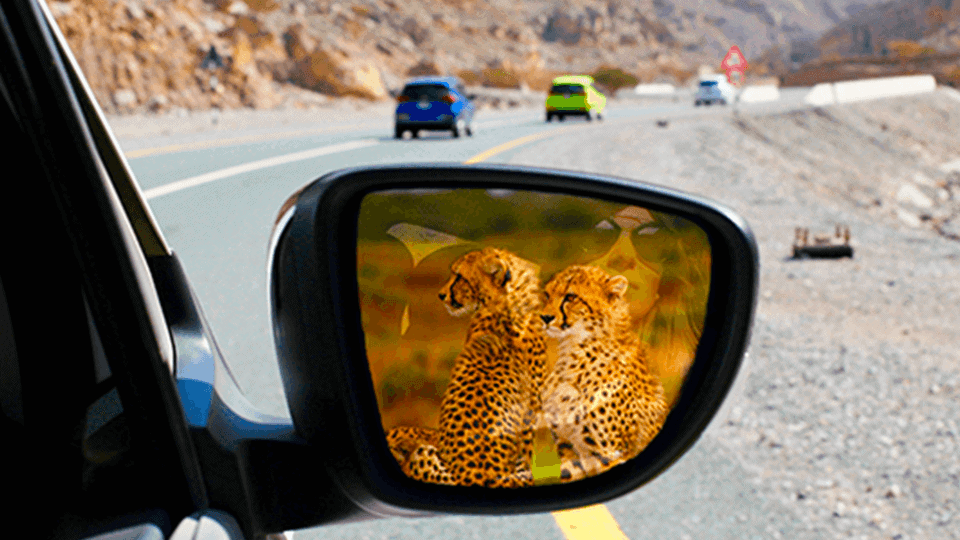 Drivers are increasingly going electric in SA – if you want to join them, here is a guide to the essential information

The electric-vehicle revolution is gathering momentum in South Africa, with modest beginnings starting to blossom into a full-on movement – something that will be catalysed even further by EVRT Africa in October.

According to figures revealed by South Africa’s Minister of Transport, Dr Blade Nzimande, the country had 867 EVs registered as of March this year. And that number is set to increase significantly with a number of manufacturers either entering or planning to enter the market.

Indeed, earlier this year, Jaguar Land Rover South Africa predicted that 43,000 new EVs could be sold in the country in the next six years, which would represent a phenomenal growth – time to get in on the ground floor.

Why should you make the switch ?

The most tangible metric is the carbon footprint of EVs versus that of petrol cars. On average, an EV is calculated to have approximately half the carbon footprint of an equivalent petrol-powered vehicle. And although South Africa’s energy grid is more reliant on fossil fuels than in many other countries, a move towards solar-powered charging stations will help to combat this disparity.

The cost of charging your EV will vary depending on the manufacturer and model. To give a ballpark example, however, according to CAR magazine, one of the most respected automotive media names in the country, in a recent road test, a full 95kWh recharge for an Audi e-tron 55 Quattro SUV at home would cost between R300 and R350.

Which brings us to the next vital question…

Which EV models are currently available in South Africa?

Choices when sizing up which EV to shell out your hard-earned cash on are, admittedly, rather limited right now. But the options are expanding all the time and this year will see several new models go on sale.

The latest contender to throw its metaphorical hat in the ring is the Jaguar I-Pace, the much-celebrated all-electric SUV, which has won numerous prestigious awards across the world since it first saw the light of day last year. Jaguar currently lists its starting price as from R1,687,200.

The BMW i3 is the market veteran, by comparison, with the charming little hatchback retailing from R658,500.

The Nissan Leaf, meanwhile, which was previously on sale in SA, is currently unavailable until the arrival of the new Leaf model, representatives from the Japanese carmaker told us. A date for that arrival is TBC.

So what else is next? The aforementioned Audi e-tron is mooted for the final quarter of 2019, according to CAR, while compatriot carmaker Mercedes-Benz is also preparing its competitor, the EQC, for later in the year.

Away from the household names, NeuWai, a brand of South Korea’s Songuo Motors, has plans to sell a new generation of affordable electric vehicles in South Africa from as early as 2020. Business Insider South Africa recently reported that the brand promised “fun-to-drive vehicles” that “make people happy”, which sounds rather heartwarming.

And what of the most-discussed EV brand on the planet? Well, South Africa’s electric-endorsing expat son, Elon Musk, tweeted in December that he hoped to have Teslas on the roads in his homeland by “probably end of” 2019. Keep your fingers crossed, then, for the Model S, Model X, Model 3 and, farther in the future, the Model Y and the new Roadster.

As it stands, the strict guidelines for personal imports of cars into South Africa don’t include any specific provisions for EVs. So for now, the best route for owning an EV in the country is buying one of the models mentioned above through the official dealerships (and reputable second-hand channels).

How does it work and where can you charge ?

Charging your EV couldn’t be easier – on the go, it’s simply a case of locating a charging station on South Africa’s growing network (either a regular station or a high-power fast charger), plugging in your vehicle and juicing it up the required amount.

The best way to find your nearest charging stations and plan routes using an EV is to consult PlugShare’s nifty website and app (for iOS and Android) – visit www.plugshare.com. PlugShare details information on charging plug types, network providers, locations where you will need to pay for charging and facilities at the charging stations, so you can recharge yourself as well as your four-wheeled friend.

Replenishing from the comfort of your own abode is even simpler – just about every EV manufacturer provided cables and connectors for home charging while you eat, sleep or Netflix to your heart’s content.