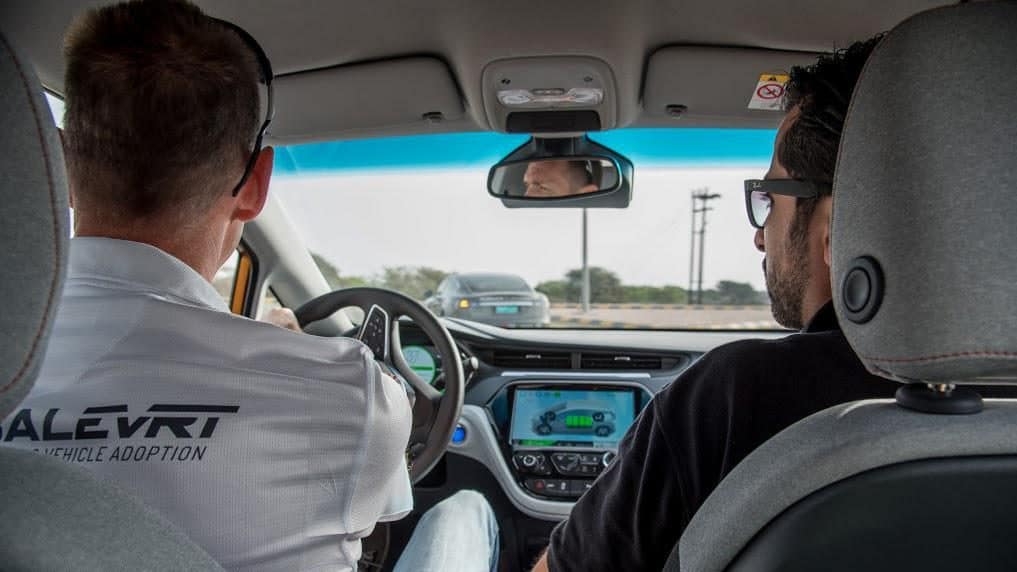 In the modern world where some of the news you see on TV and in the newspaper is possibly fake, you’d not be surprised to hear that much of what you hear about electric vehicles (EVs) is utter rubbish. In a two-part blog series, we will look deeper into these myths and set the record straight! By all means please feel free weigh in with you comments and opinions.

MYTH: EV adoption will only take off with a developed charging infrastructure.

FACT: Most cars are driven in cities and only cover a typical daily driving distance of around 45 miles. An older EV range is around 120 miles, while the new Tesla Model S P100D now has a range of over 300 miles. BMW, Renault, VW, Hyundai Renault and Chevrolet are all about to sell cars of a similar range.

Most of your charging can be done at home. If you charge at home you wake up to a fully charged car and will hardly ever have to use a public charger. Charging during off-peak hours, the cost of electricity can be as little as 70% the cost of petrol.

An ultra-fast charging network is being developed in Europe. The infrastructure is being jointly developed by four major European car companies and Ford. The network will be using the CCS (Combined Charging System) protocol that will be able to charge a 300 mile range EV to 80% in around 15 minutes, meaning that you can have a cup of coffee while the car’s being charged, recharging yourself for the next leg of the journey as you do the car. The CCS is nearly double the speed of the current fastest network, the Tesla Super Charger network.

MYTH: The grid will crash if everyone has an EV and charge at once

The fact is that as our energy use changes so it is being matched by governments. One day we will not need fossil fuel power stations or gas pumped into our homes for heat. When that day comes the infrastructure will be in place to make it happen.

MYTH: Electric Vehicles are too expensive for market penetration

FACT: All new technologies cost more until economies of scale can be brought into play. In the 1970’s only rich people owned cars – now almost everyone has one. The same applies to EVs.

While the technology is expensive at present, there are government tax breaks around the world to support the EV production and take up. As global production and take-up grows so these tax breaks will be reduced and the cost of EVs will eventually be cheaper than their gas powered equivalents.

The purchase and lifetime operating cost of an EV is lower than an equivalent fossil fuel powered vehicle as EVs require less maintenance or repair due to fewer moving parts.

MYTH: Battery replacement costs a fortune to replace after only a few years

FACT: This again is a question of economies of scale. They cost a lot less now than they did a few years ago and the cost is still falling fast. For example the Nissan LEAF battery production costs at the launch in 2011 was about $750 per kilowatt hour, however by October 2015, car maker GM said that they expected to pay a price of $145 per kilowatt hour for Li-ion cells in 2016 the Chevy Volt EV.

They don’t die as quickly as mobile phone batteries. The Tesla Model S’s battery will only lose on average 23 miles every 100,000 miles.